Recent support for this revived scenario of home-grown water has come from analyses of ancient zircons on Earth and, perhaps surprisingly, in lunar soil and rocks that were gathered by astronauts during the Apollo 15 and 17 missions to the Moon. The zircons found in Australia represent the oldest unaltered mineral crystallizations to be found on Earth. Radioactive dating

of the uranium that forms part of the zircon crystals indicate ages of 4.4 billion years for the oldest zircons – corresponding to the time when the cooling Earth had just solidified from a molten state. The balance of oxygen isotopes within these minerals suggests a watery origin. Some scientists have used the zircon data to imagine a primordial Earth that was neither scalding nor blanketed by an arid stifling atmosphere of carbon dioxide. Instead, they suggest a rather clement world, whose tectonic activity (also indicated by the zircon properties) would have sequestered the carbon dioxide into carbonate rocks – leaving behind a moist temperate atmosphere and perhaps oceans that would have been hospitable to life. 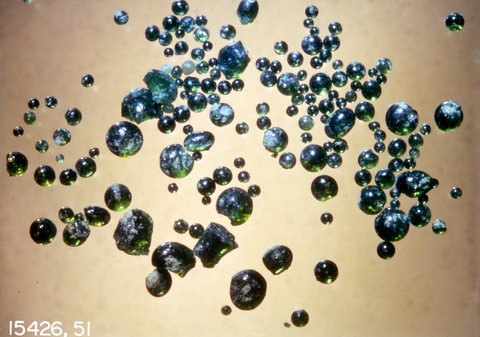 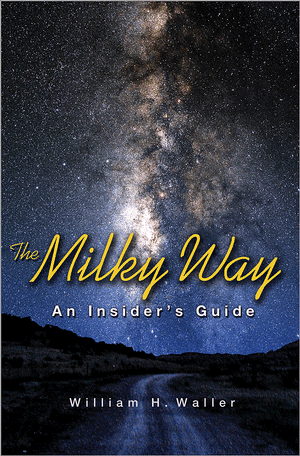